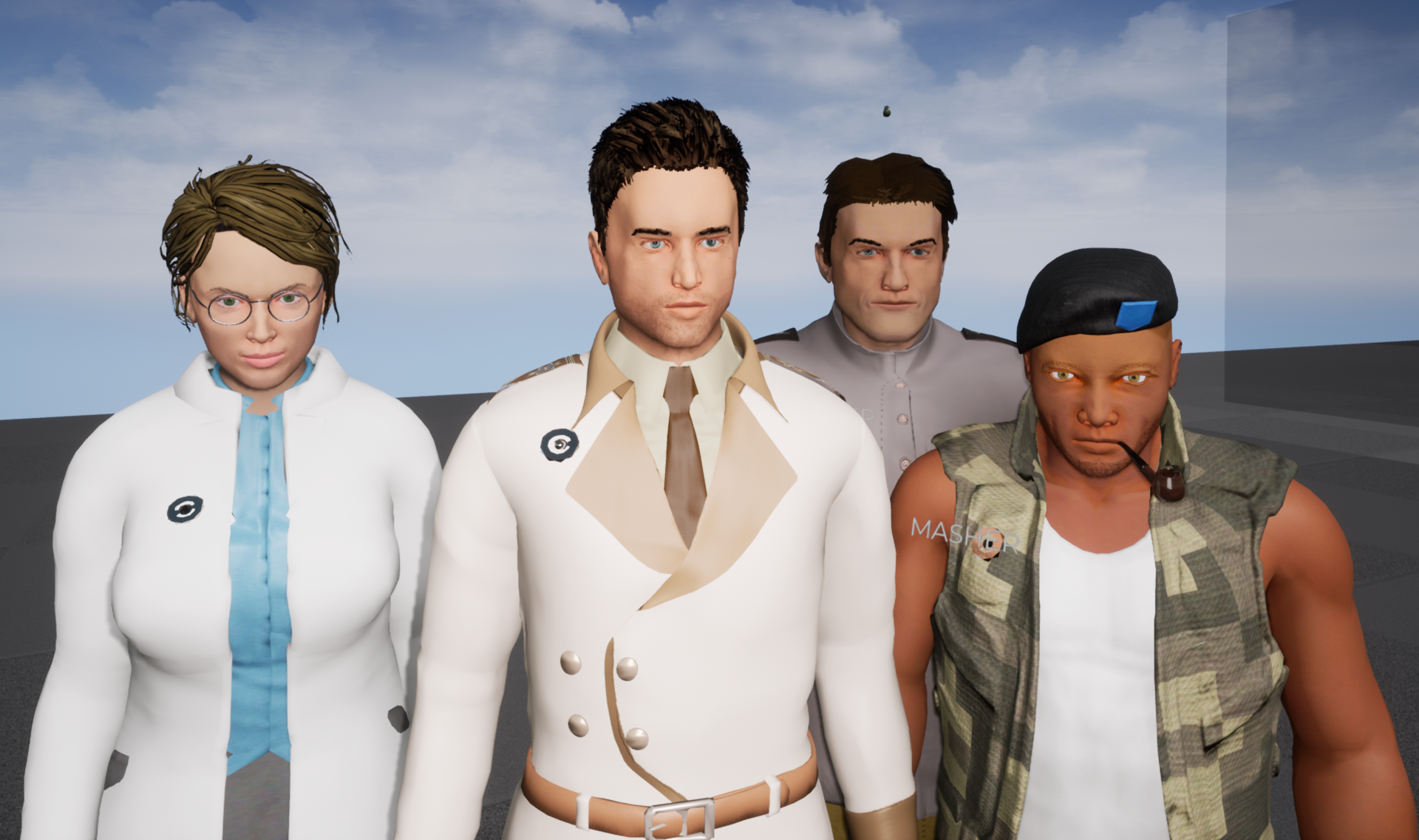 I started making web apps and games with my brother at very young age (around 5 years) initially contributing in QA, design and art. Later on (around 15) I would begin to write my own code when our family got a second computer.

I love Open-Source software and have created 2 addons for Blender for shape key transfer and facilitating weight transfer between meshes.

My open source contributions to UE4 community include a plugin for animation mirroring and several tutorial projects.

I am currently working on a open source character creation work-flow for making humanoid characters for Unreal Engine using ManuelBastioniLab for Blender. It will cover several aspects of character creation and includes a custom Lip Sync Editor for in engine audio syncing with face animations.

You can find all these projects on my GitHub page.

I am an Unreal Engine Marketplace Creator.

I am currently offering consultation for computer graphics, e-learning and visualization projects based on UE4 and Unity with my brother. I also make WordPress websites for people. (Showreel 2017 – Present).

I contracted for OneCipher (Vroom) working on back-end for their internal processes and API for their service. (Jun – Dec 2016)

I have made several games for browser, mobile and pc working with my brother and friends (like Romey). I will link some of the games I am working on currently and have completed.

I interned at Trakomatic Pte. Ltd. Singapore, (September 2015 to January 2016) where my roles also included: IT Admin, R&D Assistant and Project Management. I prepared datasets for Racial Profiling, Age and Gender Recognition which were used to train ML models.

These are some of the academic projects I worked on in University:

Exam management system using Node.JS and MongoDB for the Examination Cell of Loyola-ICAM College of Engineering and Technology. (2015)

Real-time Sound Visualizer and Lighting System (Java) which captures the music/video played on a computer and produces amazing lighting effects according to rhythm/picture present.  The system communicates with Arduino board driving lights. This was for Digital Principles and System Design course. (2013) 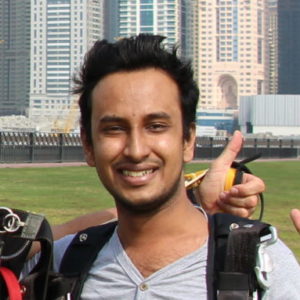 I'm a Computer Science Engineer from Chennai, India. I love to code and have made a few open source addons and plugins for Blender and UE4. I like making games, creating web applications and using AI to solve problems. Most of my work involves using C++, JavaScript, Python and UE4.